We at Friendly Counselling Greater Toronto Area provide professional solution and assistance to couples in dealing with their divorce.

The painful process of getting through a divorce can be eased with the help of a professional divorce counsellor based in North York Toronto Ontario.

We will help you deal with your marriage issues.

Put our worries at ease with our anxiety counselling service.

We help couples deal with their issues with our couples counselling service.

Don’t let your anger rule you. Instead learn to control it with our anger management counselling service.

Stop issues before they happen. Prepare for a good marriage with our pre-marriage counselling service.

Counselling as a group is beneficial because everyone can support each other. 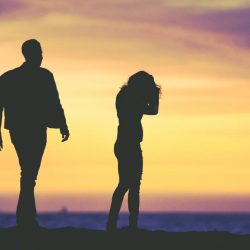 What is Divorce Counselling?

Divorce can be a complicated process, and it affects both the parties physically, mentally, and emotionally. This is primarily due to the demanding nature that a Divorce has both financially and legally as well.

Divorce Counselling  is a professional relationship therapy aimed at dealing with married couples who may be on the verge of getting a divorce or are dealing with post-divorce effects.

We at Friendly Counselling provide professional solutions and assistance to couples in dealing with their divorce. We provide both couples as well as individual counselling to help divorced couples (or couples with marriage problems) to rebuild their marriage by providing emotionally focused therapy. Our therapy sessions are entirely incognito, and we value our client’s discretion the most. Hence our counselling sessions are completely productive result oriented.

Are You Ready to Take the Next Step?

Who is affected the most in a Divorce?

Contrary to popular beliefs, the one who gets affected the most in a divorce isn’t the couple themselves; it’s the children. A bad divorce can have the most negative effect on your children, and this eventually reflects how they see relationships in their adult life.

Divorce counselling can also help children to understand the practical scenario better so that they don’t develop a bad relationship with their parents. A divorce counsellor can also help children cope with their Parents separation in a more positive way by helping them understand why the separation is better for their parents.

Our quality counselling session aid couples in dealing with any divorce symptoms or the post-effect of a divorce. We help couples deal with the psychological, legal, and emotional stress related to divorce

Divorce Counselling is a professional relationship therapy aimed at dealing with married couples who may be on the verge of getting a divorce or are dealing with post-divorce effects.

What Our Clients Say

Amazing therapist! She provided us with tools and strategies to build a better relationship between my husband and I. She is a great listener and asked thoughtful questions 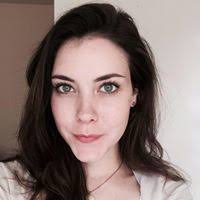 Isabella Hunt
The team at friendly counselling are amazing. We are so grateful to have had them helping us. We learned a lot about eachother, ourselves and our relationship, as well as tools that we can use now and in the future to better our partnership 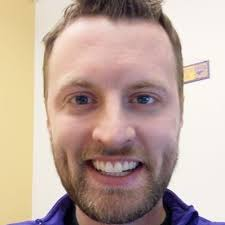 John PetersonDeveloper
is great! they make you feel at ease and take the time to address your concerns 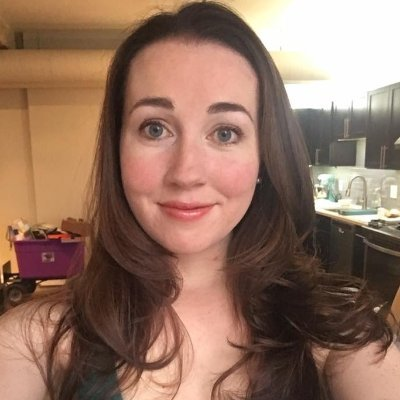 Mary Kate
I really like their approach. She asked important questions and encouraged self reflection while providing a different perspective and gentle guidance 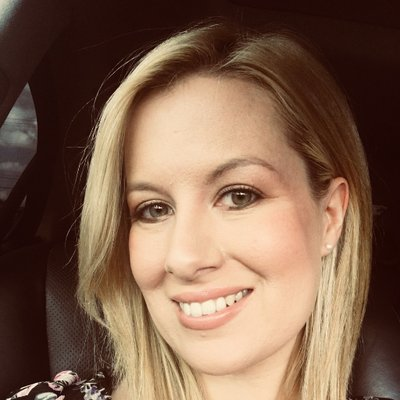